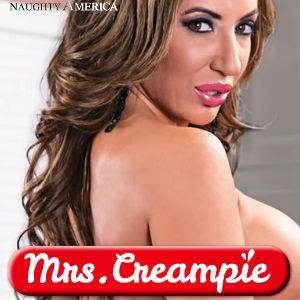 Webmasters interested in promoting Naughty America’s 37 different sites and many niches and titles, sign up with their Naughty Revenue affiliate program. 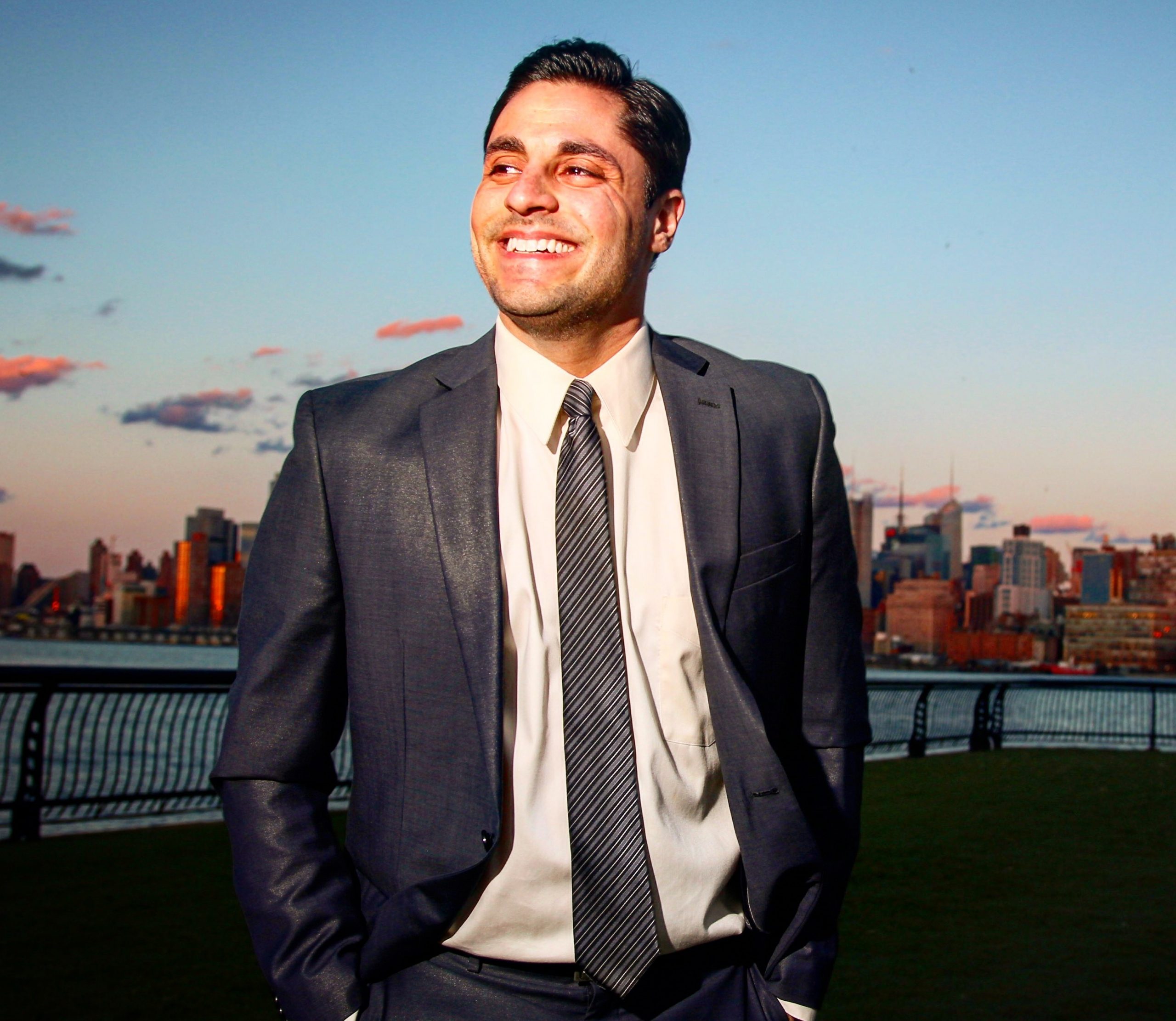 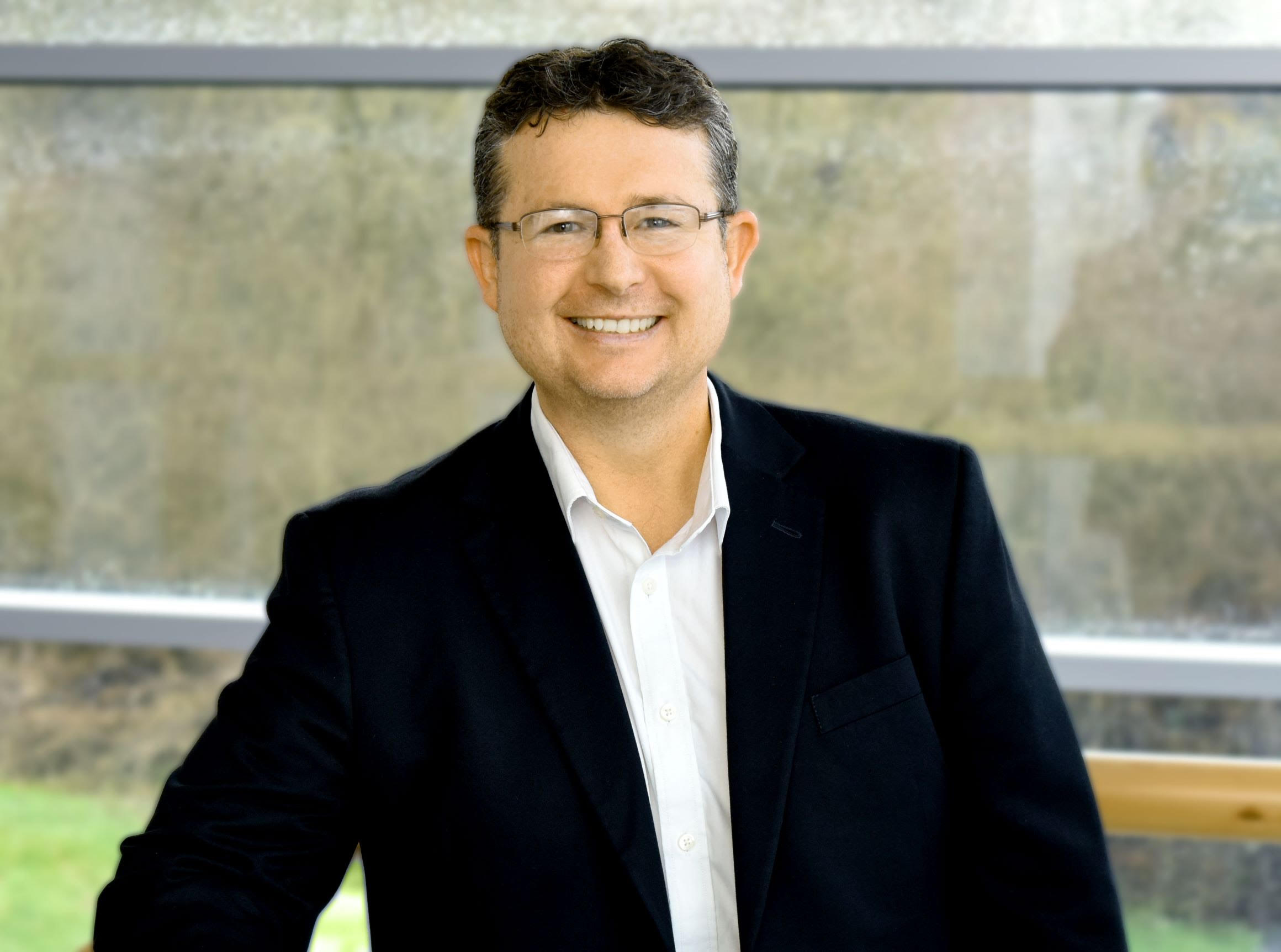 No spam, notifications only about new products, updates.
PrevPreviousPrince Yahshua & Chanell Heart Get A Taste Of Valentina Nappi
NextThings Get Complicated for Ryan Driller in His Latest FeatureNext
On Key