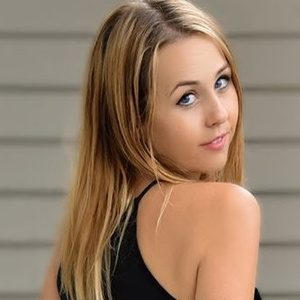 (Los Angeles, CA) January 15, 2019 – Aali Kali is back in the Los Angeles area and available to shoot hardcore scenes – including Boy/Girl – for adult’s top studios.

The bubbly entertainer, well-known in the industry for her Girl/Girl scenes and fetish work for such studios as Girlsway, Hustler, Girlfriends Films, Kick Ass Pictures, CherryPimps.com and AMK Empire, is expanding her repertoire to include working with male performers for the first time ever.

“I’m definitely going to be making the most of my time during the Expo and Awards season this January, and I’m looking forward to taking meetings with directors and studio producers who are interested in seeing what I have to offer as a performer,” said Kali.

“I have exclusively been (apart from one Boy/Girl scene long ago) a Girl/Girl performer, and now I’m ready to take my career to the next level,” said Kali. “For now, I prefer to represent myself for bookings – I’m currently tested and available to work… I’ve never had to cancel a scene and I’m always 15 minutes early!”