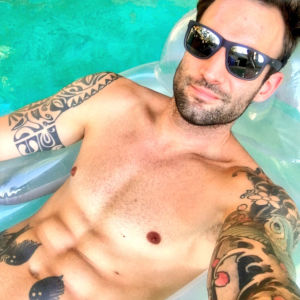 (Los Angeles, CA) July 5, 2020 – French stud Alex Legend is happy to announce he is ramping up releases at his Official Site, AlexLegend.com, with the popular VNA Network. Instead of releasing one original production weekly, Legend will be releasing two scenes. Known for high quality 4K productions, Legend already has amassed 491 original videos on his Official Site and over 27,000 high-rez pics.

“I am very proud of my Official Site,” says Legend. “I’ve been lucky to shoot with some awesome talent so I have decided to speed up releases for the fans instead of sitting on content.”

As an accommodation to fans because of COVID 19, members can join Legend’s new site for the discounted rate of $19.95 a month (usually $25.00+) using this code: ALEXSALE

“I take production of content very seriously and I am glad to see that it’s become a huge part of my career,” says Legend. “A lot of my platforms are doing great. It’s nice to see so much hard work over the last few years paying off.”

Webmasters interested in cashing in on Legend’s legend can sign up with the Sticky Dollars affiliate program.