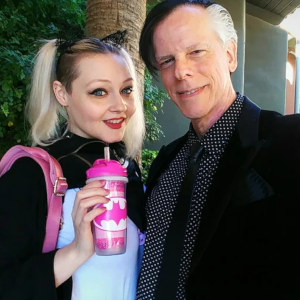 Aquinas’ diverse and dynamic experience as a full-time fetish model and adult performer enable the showing of no-holds-barred examples of techniques, as well as adding thoughtful insights and real-world advice from an active career in adult video. Both Aquinas and Danarama are ordained Reverends in the Universal Life Church. As a duo, their lively wit adds fun and entertainment beyond the excitement of seeing hands-on skills and intimate, full-force demonstrations.

“Danarama and Arielle have become a treasured part of the Sin in the City family,” said slave Jazz, organizer and promoter of Sin in the City. “Last year’s Rough Sex and Dollification workshops with Arielle were the talk of the conference (and the inspiration for many hot scenes).

“Each year, attendees excitedly plan schedules around their workshops and it has gotten to the point where we schedule them in a 13,000 square-foot ballroom so that we don’t have to turn attendees away!”