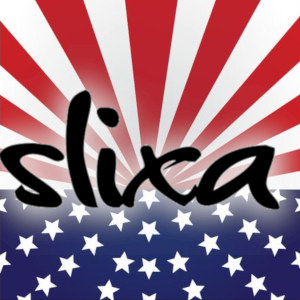 (Los Angeles, CA) May 6, 2019 – Adult entertainer directory Slixa is bringing attention to the plight of classified ad businesses as they suspend their services in the wake of 2018’s controversial and ill-thought-out FOSTA/SESTA law.

MassageRepublic.com, a popular competitor of Slixa’s that benefited service providers in connecting with clients safely and responsibly, recently announced the closure of their US operations in a blog post, citing loss of income and high-risk factors in the year since the law caused other enterprises, such as Backpage.com and Craigslist Personals, to shut down.

“As an industry, we are fighting to keep our services – and our service providers – safe, and it’s a shame that our government has now created a work environment that is potentially dangerous and lacking in proper support,” said a spokesperson for Slixa.

“We want to give providers a safe online destination to do their job in a consensual setting without fear of being hassled, shut down or prosecuted, and the government can focus its efforts on what FOSTA/SESTA was truly meant for: halting human trafficking and exploitation, which we all obviously agree is wrong and should be eliminated.

“However, as stated in Massage Republic’s blog, FOSTA/SESTA isn’t doing that job either, as law enforcement officers report that this legislation has actually made it much more difficult to catch traffickers, as they now have no viable leads to assist them like they did before the law went into effect.”

Slixa will continue the legacy of Massage Republic and other sites that have offered providers the freedom to make a living in a lower risk setting, and wants to spread the word – particularly to the media and political leaders – about the realities of FOSTA/SESTA in hopes of changing or amending the current laws to keep its citizens safe.

Read the full statement from MassageRepublic.com about its suspension of service here.