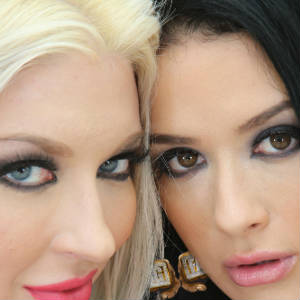 When Dogfart says, “big”, they mean it, and in more ways than one, in the person of Super Bull Davin King, who is making his debut on the Dogfart Network.

“Katrina and Leya are the crème de la crème of performers,” said a Dogfart rep. “And Davin is a force to be reckoned with.”

Webmasters can check out the NSFW trailer, provide surfers a BTS of Dogfart productions from DogfartBehindTheScenes.com,  stay up to date with Dogfart on Twitter, and ultimately cash in on the network of 22 interracial and niched sites by joining the Dogfart Affiliate program.