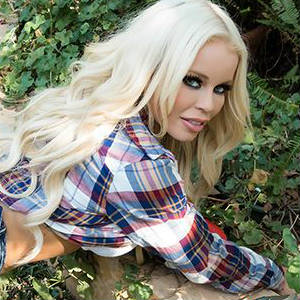 The plot of “My Secret Garden”: Lee is very distracted by his hot neighbor digging in her garden. Every time she’s out there, he’s leering at her and she’s aware of it. Now that Delano’s husband is out of town, it’s time for an afternoon romp in her garden. Lee tries to toy with her saying maybe he should be heading back to his wife and that she’s probably wondering what’s up. Delano knows it’s a ruse and that her garden will be getting some new English fertilizer.

The smoking hot scene just went up today and already has an approval rating of over 90%. A must-see for all Nikki Delano fans, the scene and over 1500 photos can be seen at https://www.brazzers.com/scenes/view/id/10967/my-secret-garden/.

No spam, notifications only about new products, updates.
PrevPreviousTrafficStars Travelling To Affiliate World Asia
NextMojoHost Enters 100TB And Unmetered Server Market In US And EUNext
On Key