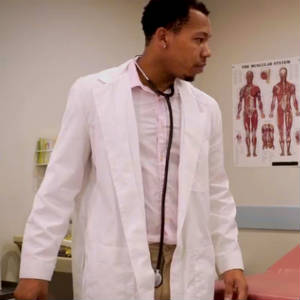 Johnson’s second Mile High scene comes out tomorrow for Cherry Pop Films. Written and directed by Robby D, all-natural petite blonde Iris Rose has a thing for her hunky math tutor, played by Johnson. Johnson wants to study, but Rose wants to play games. Rose ends up winning and Johnson gets his own tutoring session. View the trailer and scene at http://www.milehighmedia.com/en/My-Math-Tutor/scene/124436.

“I’m excited that I got to work with Jacky St. James and Robby D,” says Johnson. “Both are legends. The scenes were both amazing and I hope my fans enjoy them.”

Affiliates can enjoy the spoils of Johnson’s goods by promoting him and much and many more available via MileHighMedia’s official webmaster program, FameDollars.com.