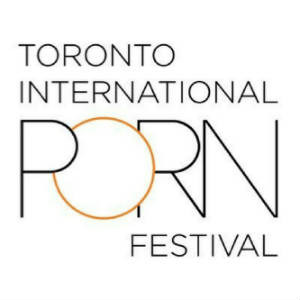 The @TIPornFest aims to broaden the conversation about positive and ethically produced pornography and celebrates performers and directors from a diverse variety of backgrounds.

Bella Vendetta’s much-acclaimed The Training of Poe has won an honorable mention at the festival’s awards. The screening of selected scenes also made it the film’s Canadian debut, coming off the heels of a successful screening at Hampshire College in March.

The Training of Poe has been gaining momentum with one after another glowing review, the latest, as of this posting, written by industry writer Lynsey G:

“Everyone deserves this kind of joy.” Review of “The Training of Poe” from @BellaVendetta, starring @ChelseaPoe666. https://t.co/XdRMK5ftai

The month of May looks to be just as exciting for Poe, kicking off with the film being shown to a class at Oberlin College followed by one of Director Vendetta’s always-engaging sessions with the audience, here “speaking to the class about how the film queers progressive sexual education.” Then, another screening of selected scenes will be happening at the San Francisco Bay Area Sex Workers Film festival.

Visit www.TrainingofPoe.tumblr.com for more information, to order the movie and to find out what’s happening next!