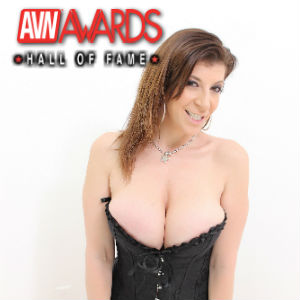 Adult superstar Sara Jay (http://www.SaraJay.com) is proud to announce she has just been inducted into the AVN Hall of Fame, Class of 2017.

Jay is celebrating a 16 year career in adult that stretches back to 2001.  Her first official shoot was a VHS tape called 18 and Eager #6.  She has gone on to shoot, by her estimate, over 3000 scenes.

Jay will be signing AVN Awards Week at the AEE Show January 18-21, Wednesday through Saturday at the Hard Rock Casino at the VNA Girls Network Booth.

Jay is quoted as saying: “It was quite a thrill and total shock to be named to the AVN Hall of Fame. It’s an honor to be included with my top peers in adult.  It’s actually my first AVN Award after having received a lot of nominations over the years. How cool is that?! The Hall of Fame Award popped my AVN cherry!”

Jay continues to be one of the best-known figures in adult. She currently partners with Pure Play Media through her production company Wyde Syde Productions for DVD distribution.  On social media Sara boasts over 632,000 followers on Twitter and 1 million followers on Instagram. Her #SaraJayTV Channel on YouTube just passed a whopping 100,000 subscriptions with 18,000,000+ views. 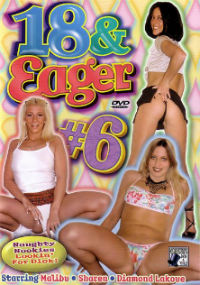 “Thank you AVN and of course the fans for supporting me for so long! Stick with me… there’s so much more to come!”