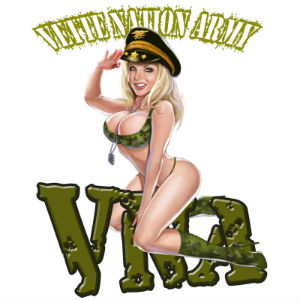 (Las Vegas, NV) January 18, 2017 – Vicky Vette is happy to announce that 15 Vette Nation Army (“VNA Girls“) will be heading to Las Vegas to sign at the upcoming AEE Show. In addition to the VNA Girls hosting their own booth (in the same location as last year in, Artists Hall Booth 802) a number of the VNA stars are signing for other companies. The list is as follows:

Hall of Fame stars Vicky Vette and Sara Jay plus Sunny Lane and Carmen Valentina will be signing at the VNA Girls Booth (check their Twitters @VickyVette, @SaraJayxxx @SunnyLaneLive and @ClubCarmenxxx for times).

Shanda Fay will be appearing at the VNA Booth Friday and Saturday.

Tasha Reign will be appearing at AEBN and AVN.

Mia Malkova will be appearing at AEBN and Cherry Pimps.

Hall of Fame star Nikki Benz will be appearing at the Fleshlight Booth today, Thursday, January 19 and Friday January 20 from 2-3pm and Saturday January 21 from 1-2pm

Jelena Jensen will be signing at the Girlsway Booth on Friday January 20th only from 5pm-7pm. She will also host the Cam4 Booth daily.

Penny Pax will be appearing at the AEBN Booth.

Its Cleo will be appearing at the VNA Girls Booth and at Clips4Sale.

Kimber Lee will be appearing at the Naughty America booth.

Gabby Quinteros will be appearing at the Sext Panther booth all three days as well as the VNA Girls Booth, time permitting.

“The VNA supports industry conventions as a vital way for fans to get out and actually meet the stars they fantasize about,” says Vette. “It’s not often we get 15 girls together in one building. If you’re a fan, get out to Vegas and meet the VNA girls… we give amazing hugs.”

“If you’re a website member, you’re invited to come to dinner for an informal meet-and-greet. Join any of the VNA Girls’ websites and check the members forum for details. We have a lot of website members coming from all over the country, which is awesome!”

Webmasters can entice new fans for any of these bodacious babes’ sites (and in fact all of them as that is the bonus in joining any one of them)  by joining the StickyDollars affiliate program, owned and run by Vette herself. 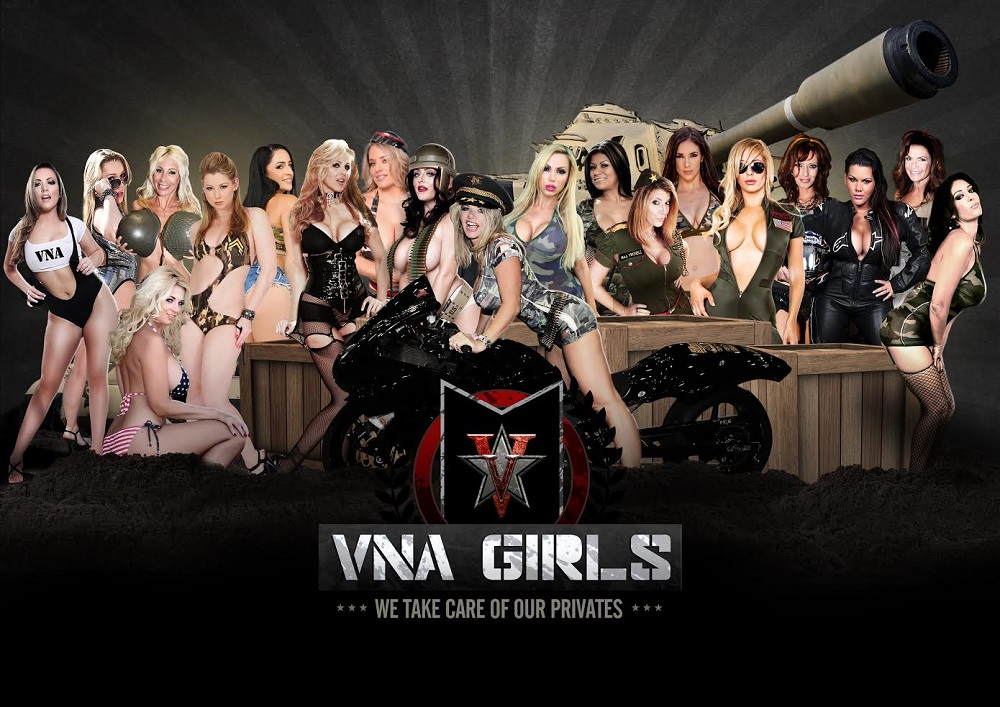