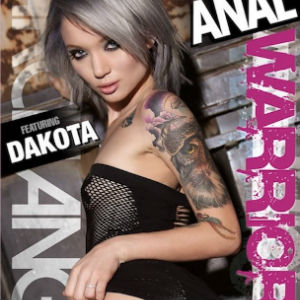 View the cover art and trailer at http://archangelblog.com/anal-warriors-3/.

Webmasters interested in promoting the site and its many titles should join the Archangel Dollars affiliate program.

All media requests for ArchAngel Productions should be directed to Erika Icon at erika@therubpr.com.