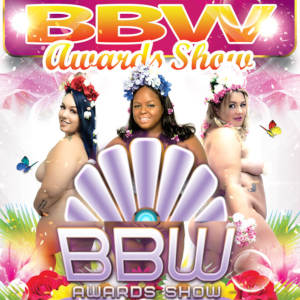 “Basically, we want people to treat each other with respect, and that’s why we decided to establish a Code of Conduct this year,” says Allure. “We want everyone to have a great time.”

Only VIP tickets are available. There are four tiers of tickets ranging from $100 to $1,000 that include a variety of perks. Visit https://bbwawardsshow.com/vip/ for details, as well as the schedule of events.