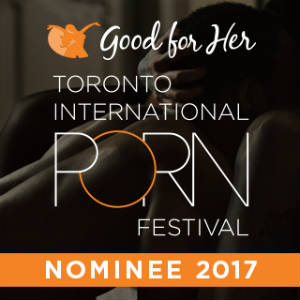 For a full list of all nominated films, and to learn more about purchasing tickets to the events and gala, please visit:

The awards will be held April 20-23 in Toronto, Ontario (Canada).