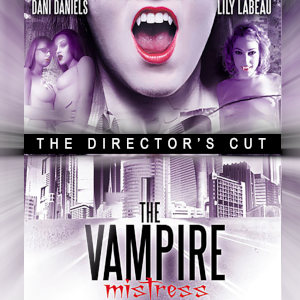 The award-winning movie stars both adult and mainstream actors, including Dani Daniels, Liliy LaBeau, Hayden Winters, Faith Lee Sentz, Ariana Fox, and Brittany Banxx. The plot revolves around a reporter who falls in with sinister cult, gets transformed, and must make a life-altering choice between good and evil.

To interview Harry Sparks or the cast, contact Erika Icon of The Rub PR at erika@therubpr.com.