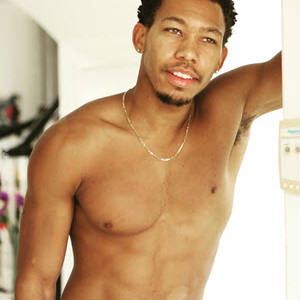 (Los Angeles, CA) August 20, 2017 – Ricky Johnson has become a media darling and has had many interviews since he’s won Best Male Newcomer twice this year already, and is up for a third shot at the title from the Urban X Awards.

“I was honored to be center stage on HotMovies,” says Johnson. “It’s a great interview and I hope my fans will read it and watch my movies on HotMovies!”

Both films and many other movies and scenes featuring the award-winning “newcomer” are available at HotMovies.com and can be promoted by joining he MovieDollars affiliate program.