Attending Premiere of Mainstream Horror Flick in Vegas on Monday

(Los Angeles, CA) October 27, 2017 – Jenevieve Hexxx will bookend this Halloween weekend performing tonight at the infamous Heaven & Hell Halloween Party, then on Monday attending the premiere for mainstream feature film Party Bus to Hell, in which she has a cameo.

The Heaven & Hell Halloween Party is the event everyone in the industry attends. It’s a major block party held at three different clubs (The Study for Hell, Project for Heaven, and Beetle House L.A. for the VVIP) in the heart of Hollywood.

Hexxx will be attending the soiree and performing in the VIP area at midnight at The Study (Hell, of course). Make sure to get to the party early, so you get an incredible seat and can watch her mesmerizing burlesque/belly dancing show.

Then, on Monday, October 30th, get ready to be not scared, but very scared at the Party Bus to Hell premiere at the AMC Theatres in Las Vegas. Produced by Michael and Sonny Mahal, the “flick”, about a party-bus group bound for Burning Man encountering a satanic sect in the desert,  is written and directed by Rolfe Kanefsky and stars Tara Reid, Sadie Katz, and Stefani Blake. Hexxx has a plum role as an evil blood-thirsty witch in a dark cult and devours party people during a ritual orgy. She has lines in several of the scenes and her role is unforgettable.

The trailer can be enjoyed at https://www.youtube.com/watch?v=UtU3dX07msA&feature=youtu.be.

The premiere at the AMC Town Square Theaters (6587 Las Vegas Blvd South in Las Vegas, NV) rolls out the red carpet at 7pm and screens the 90-minute feature at 8pm. General admission and VIP tickets are still available for the premiere and after party at https://www.eventbrite.com/e/world-premiere-event-for-party-bus-to-hell-movie-starring-tara-reid-tickets-38052234257.

“I’ve done several B movies, TV shows, documentaries, and shorts, but nothing quite like this,” says Hexxx. “I want to do more main mainstream features, and this definitely opens the door to that. If you’re in Vegas, come to the premiere and meet me and all the stars! It’s going to be a tantalizing and decadent evening!”

Tatted, raven-haired stunner Jenevieve Hexxx is an exotic mix of Italian and Greek. Although she’s relatively new to adult, this Jill of Many Trades has built a huge fan base for her burlesque, belly and feature dancing, circus/sideshow performances, psychic/tarot reading, and modeling for mainstream ALT mags. She’s also TV and film card-carrying SAG actress.

Hexxx is self-booking. Get her on your set by emailing her at JenHexxx@gmail.com.

To interview Jenevieve Hexxx for your site, show, or publication, contact Erika Icon of The Rub PR at erika@therubpr.com. 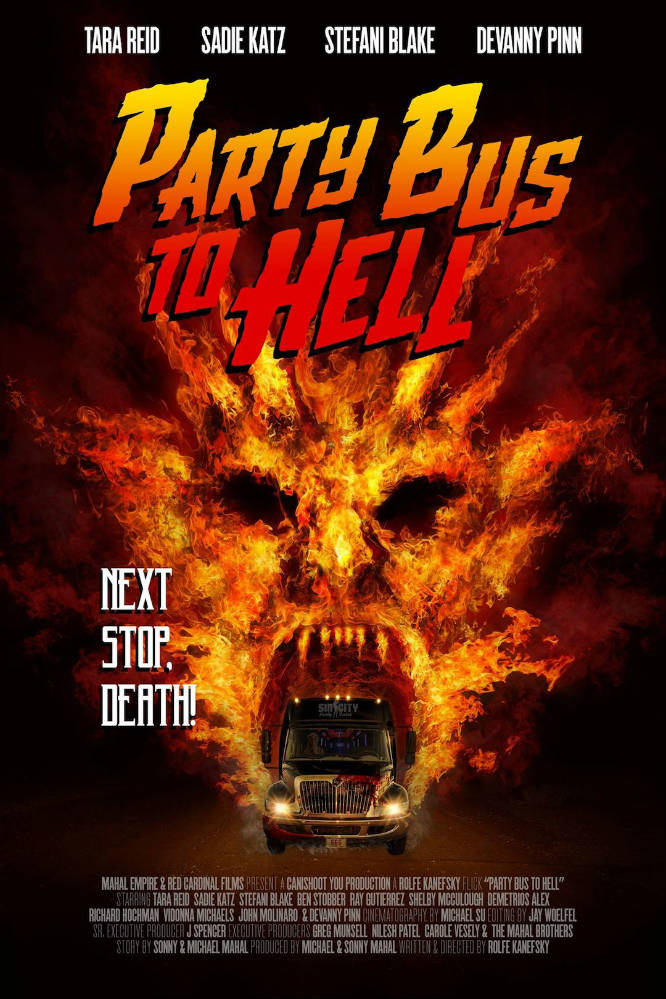