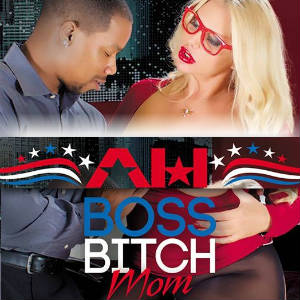 “I’ve always wanted to direct and have my own line of DVDs, and I’m overjoyed with the success of American Honey,” says Fisher. “My fans are excited about the new line and that I’m featured in most of the scenes. I hope they enjoy me as a boss bitch.”

Meet Fisher this weekend at Adultcon, appearing at The Rub PR Booth today, Friday, September 22nd through Sunday, September 24th at the Los Angeles Convention Center. She will be selling signed copies of all her American Honey DVDs. For more info on Adultcon, go to http://www.adultcon.com.

American Honey is shot right here in the USA, so it lives up to its name. Look for the American Honey website AmericanHoneyXXX.com to launch soon, featuring trailers, BTS, photos, and much more.