Kinktra in the Raw: What It’s Really Like to Be a Male Adult Star with Ricky Johnson 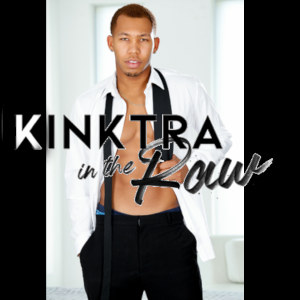 “We had a great time with Ricky and learned a lot about how male stars are ranked,” says podcast creator and host Jane Jett. “He was cool with us, affectionately calling his Johnson the nickname Pretty Boy Ricky. It was a pleasure having him on and he’s the new unofficial boyfriend of the show.”

Sexperts, sex gurus, and adult stars who want to be future guests can email Ms. Jett at msjanejett@gmail.com.