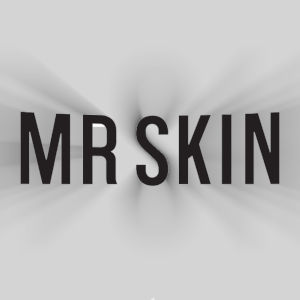 The tournament began with four categories: Cowgirl, Doggy Style, Missionary and Weird & Wild, and thanks to MrSkin.com voters, whittled its way down to the final two – Wood, the busty British breakout star of the Netflix series versus True Blood‘s Alexandra Breckinridge.

Wood started the tourney as the #16 seed in the Cowgirl division, beating #1 seed Alison Brie on her way to victory. She then trampled over skinsational stars Lili Simmons, Hanni Choi, Raquel Martínez, Emilia Clarke, and finally Breckenridge. All told, Wood seized more than 60% of votes in nearly every GIF matchup, collecting nearly 2/3 of the final tally.