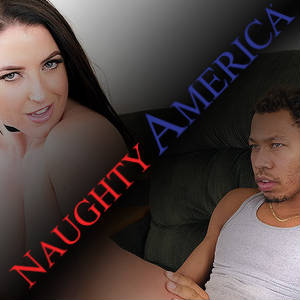 (Los Angeles, CA) December 17, 2017 – Multi-nominated performer Ricky Johnson has worked with many of the top shelf adult companies. He recently filmed his first scene for Naughty America, and they have released it on their flagship site and the Dirty Wives Club site.

“Working with Naughty America and Angela White was amazing, and I think my fans are going to love this scene – the plot is creative, the scene is well shot, and the chemistry between Angela and me was explosive. It’s one of the best scenes I’ve shot this year. I can’t wait to work with Naughty America again.”

To promote and profit from Johnson’s Naughty America debut, webmasters need only join the NaughtyRevenue affiliate program for the required tools.