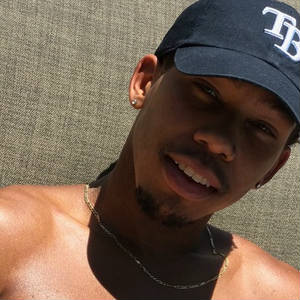 (Los Angeles, CA) June 9, 2017 – Ricky Johnson has a brand-new scene on DarkX for the second week in a row, and this time it’s with Penthouse Pet Riley Nixon.

In “Hot Summer Day”, buzzed-haired busty blonde Nixon is angry with Ricky for not getting the air conditioning fixed. His solution is to rub ice all over her body to cool her off. Things get even hotter in their kitchen when they can’t keep their hands off each other. The scene is out on DarkX and can be viewed along with the trailer at https://www.darkx.com/en/scene/Hot-Summer-Day-Scene-01/125530.

“Riley is an all-natural beauty and we had a great time working together,” says Johnson. “Being in the kitchen is one of the best ways I can think of spending a hot summer day! Watch the scene and make sure to give it a thumbs-up.”

Johnson’s sure to birth his own official site sooner rather than later, but until then promoting his DarkX.com work is as easy as joining the BlazingBucks.com affiliate program.