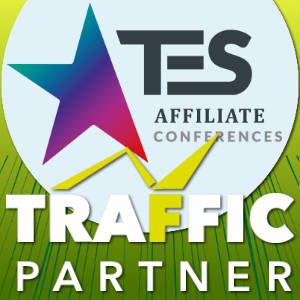 Hashtags such as #booty, #feetporn or #lewd (just to name a few) are commonly used and simply show the major craving by people for “erotica”.

Giants like Facebook remain in a rather strict place however and oppose such areas to keep their good footing with advertisers or state organs (see Twitch restricting clothing choices to ensure less provocative imagery, Youtube’s ad-pocalypse aftermath ultimately censoring its content creators or Instagram limiting access for adult themed hashtags).

Yet, there’s a nearly unlimited drive to more freedom, as adult space and mainstream intertwine increasingly on a daily basis. This is good for your business and the best that can happen to the adult entertainment branche.

We’re still far off in terms of industry revenue compared to other entertainment forms (e.g. gaming industry) and even further away from being truly accepted by the mainstream (media), even though articles, boasting the new go-to term “sex worker”, pop up here and there showing mild progress at most.

Considering the boom behind the legalization of weed in a controlled fashion, one can surely imagine what could happen if adult entertainment won’t be treated like some kind of “hush topic” any longer – which everyone enjoys secretly anyhow, just like they did with a little weed.

Well, for the majority people are already openly communicating their sexy lifestyle. There are millions of folks producing or publishing their own content. AmateurCommunity.com, with over 9 million registered users, literally shows how valuable (and profitable!) sexuality is for everyone. From content creators, to its member base or the affiliates.

If you visit the TES Affiliate Conference in Prague from 14-17 September 2018, you can easily see how much drive is already existing today, with big brands standing right next to content creators – both elevating each other.

The mainstream masses are feeling the vibe, TrafficPartner can tell, having so many successful adult and dating focused brands, services and companies under its umbrella. So, it may be time to get on board now, seeing that adult entertainment is in everybody’s daily life and latches onto new channels by the minute.

You can meet TrafficPartner at TES booth H4.