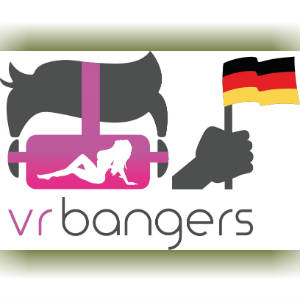 (Los Angeles, CA) August 30, 2017 – VR Bangers has announced their plans in motion for global expansion and the company may set its eyes on Germany first.

Just recently, the Los Angeles-based company had published a free app for Oculus Rift and the HTC Vive, allowing a demanding and frequently growing user-base to experience their VR content with plenty of options.

“First enhancements could be updating VRBangers.com’s language options. One example would be to make the site’s content and communication channels, think email marketing or social media, available in according languages.”

While there seems to be a focus on Germany, other countries are easily considered as well.

“VR is such an alluring and personal experience,” says Abramovich. “Adding the user’s native language is just another step to perfect the virtual dynamic and premise.”

The company had decided to share information on an eventual expansion at this point to confront certain rumors that began spreading.

“Well, we decided to inform our customers and interested parties before gossip goes further,” says Abramovich. “We can’t get into further detail just yet, but it seems we’ll have some really big news to share with you soon via industry relevant sites. Maybe already in September 2017.”