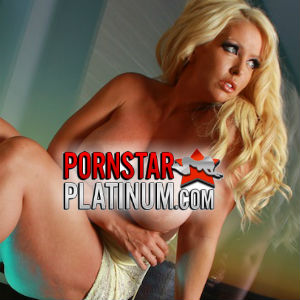 Members can get wall-to-wall Jenson 24/7 with hundreds of photos, tons of solo, boy/girl and 3-way videos, and of course her exclusive blog that lets your referrals get up close and personal with the blonde bombshell.

Alura left her home in Camden, New Jersey, on the night of her high school graduation to join the United States Navy. Then, the beast grew claws. In the Navy, Alura experienced wild sexual interludes, including her first gangbang, threesomes, and cuckholding delights. Not satisfied, Alura obtained an extensive medical education, including a degree in Exercise Kinesiology, Dietetics with a minor in Business Management. Still, this was not enough. Alura craved interaction with the public. She became licensed as an instructor, teaching injured patients, those with health issues, and the athletically challenged how to regain control of their physicality. This, the music, the sweat, the adrenaline only propelled Alura into a deep of state of arousal with life. She wanted more.

At this point, Alura became more comfortable in her own skin, requiring more out of life. Her involvement in the military advanced and so did her sexuality. It was time, in her eyes, to end political restrictions to her orientations. Alura lovingly concluded her service with the military to become an exotic dancer. Then, the fun began! Five years later, she was invited to perform her first XXX scene. The rest is history! Alura Jenson lives to experience all life has to offer. She’s a proud advocate of promoting liberation of oneself and is elated to share this with the public. Enjoy!