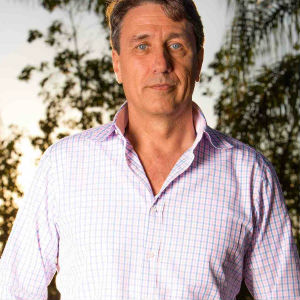 During his illustrious career, Holmes has won five AVN Awards – he won Male Foreign Performer of the Year in 2005 and 2006 and has also received three trophies for his scene work, as well as being inducted into the AVN Hall of Fame. In 2004, he won two XRCOs for Unsung Swordsman and Best Three-Way, and various awards at European shows in Brussels, Barcelona, Belgrade and Berlin.

“I’m excited to be part of the OC Modeling family, and am glad I have them to handle all my bookings, so I can concentrate on delivering the best scenes possible,” says Holmes. “They have been very welcoming and professional, and I know I definitely made the right decision.”

“Our roster has some of the best male talent in adult, so adding Steve was a no-brainer,” says Sandra McCarthy, Co-Owner of OC Modeling. “Although Steve has been in the industry awhile, he’s still very high in demand, and we’re excited to have him with our agency.”

Holmes is available exclusively through OC Modeling. Get him on your set by contacting Sandra at 818.298.6939 or Sandra@ocmodeling.com.

No spam, notifications only about new products, updates.
PrevPreviousPatriots Win = Superbowl BJs! Adult Stars Lauren Phillips & Carmen Valentina To Deliver On Twitter Promise!
NextAlina Gheorghe Nominated for Businesswoman of the Year and YES Studio nominated for Emerging Studio at LCA 2017Next
On Key