Brenna Sparks Stars in the Parody of a Lifetime from WoodRocket 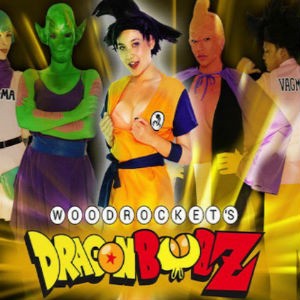 “Dragon Ball Z is one of my favorite anime series and I was so excited when WoodRocket called me and asked to cast me as the lead,” says Sparks. “Goku is my favorite character of all time, so to play Gokooze in the parody was amazing! This is my favorite role to date in my adult career. Watch it and give it the thumbs up!”