Cadence Lux Takes All Mandingo Has To Offer at BlacksOnBlondes.com

Cadence Lux Takes All Mandingo Has To Offer at BlacksOnBlondes.com 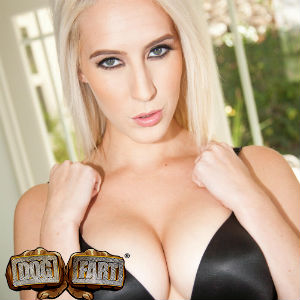 Lux has been around since 2013, but this is her first appearance on Dogfart Network and her first time taking on Industry legend Mandingo.

Lux was also nominated for Customs Making Mogul of the Year and Fucking Nerd of the Year awards, and won for the Spank Bank Technical Award category Mostly Lesbian.

Dogfart Network has a NSFW teaser featuring the adorable Lux in its BlacksOnBlondes tour, and Webmasters interested in promoting this and their full portfolio of 22 mostly interracial sites can sign up for the Dogfart Affiliate Program.

Dogfart Network would like to remind all of its California webmasters, members and all supporters to Vote No on Prop60.

All media requests for Dogfart Network should be directed to Matt at pornstarink@gmail.com.