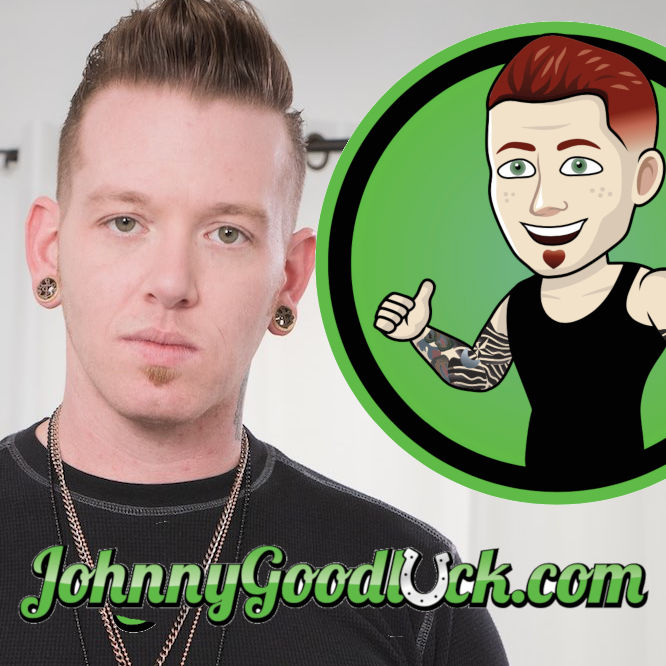 Goodluck’s members will still be treated to weekly updates of his movies, unlimited video streaming, and the ability to send private messages and interact with Johnny. Johnny’s site features scenes and photo sets with some of the hottest girls in the industry who are fan favorites, including Karma RX, Draven Star, Kenzie Reeves, Briana Banks, Jessica Jaymes, Febby Twigs, Jessie Lee, Natasha Nice, Daphne Dare, and Lily Glee. Fans can also purchase his videos à la carte by signing up for a free account.

The biggest change to his site is now his members will have access to all the sites on the Yummy Girl Network, including Sofie Marie, Puma Swede, and Brittany Andrews’ official sites, as well as 40+ niche sites. Members will also score 24/7 customer service.

Right now, Johnny is offering some specials to join his site. Get one month for only 99 cents a day ($29.95 monthly) or two months access for 66 cents a day ($49.95 every 60 days). Join today at johnnygoodluck.com/access/join.php.

“I’m excited to be part of Sofie Marie’s network, and I look forward to more traffic and sign-ups for my site,” says Goodluck. “This has been a long time in the making, and now it’s happened. If you’re a fan who’s not already a member, now is the time to join for more content than you can handle from me and over 40 other sites on the network.”

To interview Johnny Goodluck for your site, publication, or show, contact Erika Icon of The Rub PR at erika@therubpr.com.