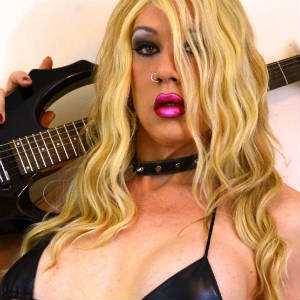 Winning is easy if you’re a mega fan who knows Haven well. Answer all 10 questions correctly and win some fabulous prizes. Many of the answers can be found on her official ModelCentro homesite, KimberHaven.com, Chaturbate web shows TSKimber.com and her Twitter @kimberhaven. The questions are available on her Kimber Haven YouTube channel. Send answers to all 10 questions to kimberhavenmail@gmail.com. The contest runs now through April 10th at midnight.

Three winners will be chosen on how many answers they get right. The first to get all 10 correct will win the grand prize and there will also be two runners up. All winners will be personally chosen by Haven.

Outside using this contest to convert members, Webmasters interested in promoting Haven‘s Homesite, aka Kimber’s Playroom, should join her ModelCentro affiliate program.