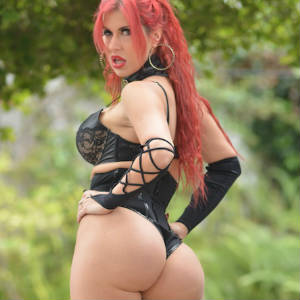 The Urban X Awards are set to take place on Sunday, August 20th at Stars on Brand in Glendale, California. Find out more about the awards and events by visiting http://www.urbanxawards.com/.

Webmasters can promote and profit from Booty and more at  SavanaStyles.XXX by signing up with PornstarPlatinum‘s affiliate program.

No spam, notifications only about new products, updates.
PrevPreviousMarica Hase Heads to the Land Down Under for Sexpo Brisbane
NextComic Book Legend George Pérez Interview in Monthly FetishNext
On Key