VOD Deal for Twinky and the Bear 2 Proves Highly Successful

VOD Deal for Twinky and the Bear 2 Proves Highly Successful 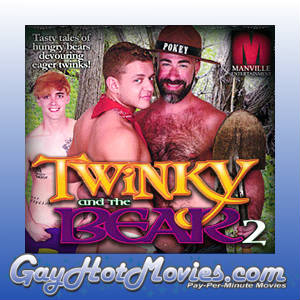 Manville Entertainment is pleased to announce its feature films are now distributed by Pure Play Media. “Distributing the Manville catalog through the powerhouse that is Pure Play is a game-changer for us,” raves Austin. “They are simply one of the biggest and most diverse distributors in the industry.”

For more information, including cast list, synopsis, box cover, and more, visit http://pureplaymedia.com/index.cfm?page=detail&id=23374. Retailers and distributors interested in ordering Manville Entertainment titles should contact Adam H. via e-mail at adam@pureplaymedia.com or at 800-999-2483 x1228.

Affiliates can promote the movie online through GayHotMovies.com, where Manville pre-released Twinky and the Bear 2 on VOD in January, by signing up with the MovieDollars webmaster program.