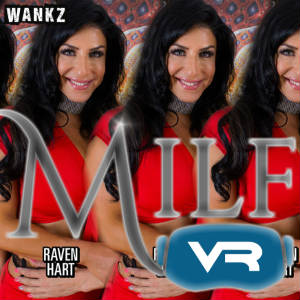 (Hollywood, CA) July 20, 2017 – Raven Hart’s first scenes for both Wankz and Dogfart are now available, and her fans are in store for some orgasmic entertainment.

“I’ve been wanting to work for Dogfart and Wankz for some time now,” says Hart. “Both scenes are amazing and definitely worth joining both sites to see. Please make sure to let Dogfart and Wankz know how much you enjoyed my scenes, so I can work with them again in the future.”