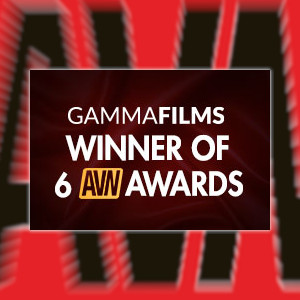 “We owe a debt of gratitude to AVN for supporting our work and awarding us with these incredible reminders of how far we’ve come in the industry in such a short time,” said Mills, head of Gamma Films.

Mills and her Gamma Films team were a part of the festivities at the AVN Awards Show Saturday, January 26, 2019 at the Joint at Hard Rock Hotel & Casino in Las Vegas, Nevada during the Adult Entertainment Expo (AEE).

Webmasters can promote both award winning sites and their productions by joining the Canadian affiliate mega-program, FameDollars.com.