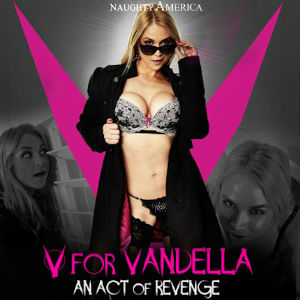 Speaking of Vandella her official home site SarahVandella.com is part of PremiumCash.com