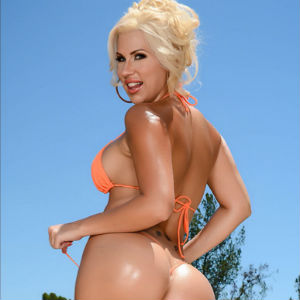 (Hollywood, CA) Blonde Canadian bombshell Savana Styles is one of the stars of Team Skeet’s latest update to their Bad MILFs site.

“Working with Team Skeet, Brad and Emma was great – I love getting to act and the chemistry we all had was amazing,” says Styles. “If you’re a fan of MILFs, three-ways, taboo relations and/or just hot sex, you will love this scene. And, make sure to go to my Team Skeet bio page to request me for future scenes and suggest a scenario.”

The scene premiered Tuesday, December 20th. The trailer and full movie can be seen at TeamSkeet.com.

To interview Savana Styles for your site or publication, contact Erika Icon of The Rub PR at erika@therubpr.com.